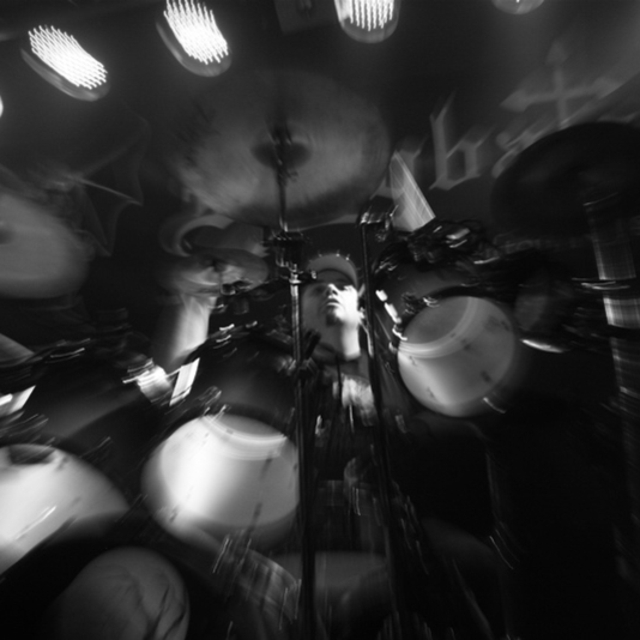 I toured with a national act for the past 7 years. Now I have been doing a lot of tracking drums for people. Studio work. I listen to a wide variety of music and I'm a fast learner. I can sit in on the fly with basic cues.

Looking for a decent, working cover band. If you are looking for a solid drummer with well over 100+ number of gigs experience, versatile, can play with a click and backing vocals, please contact me. I have pro gear.

runttwah-At--. I'm a drummer of over 35 years with live and studio experience. I've done the original and cover circuits. Always interested in new styles and genres. My main background is alternative, classic and progressive rock. I'm good with odd time signatures and drastic tempo changes. I can also lay back and groove. I have quite a lot of studio and audio engineering/production experience as well as plenty of years playing live.

Below are audio files that highlight my versatility.

There's very little I do not listen to, which gives me an advantage to be placed with just about any type of band.