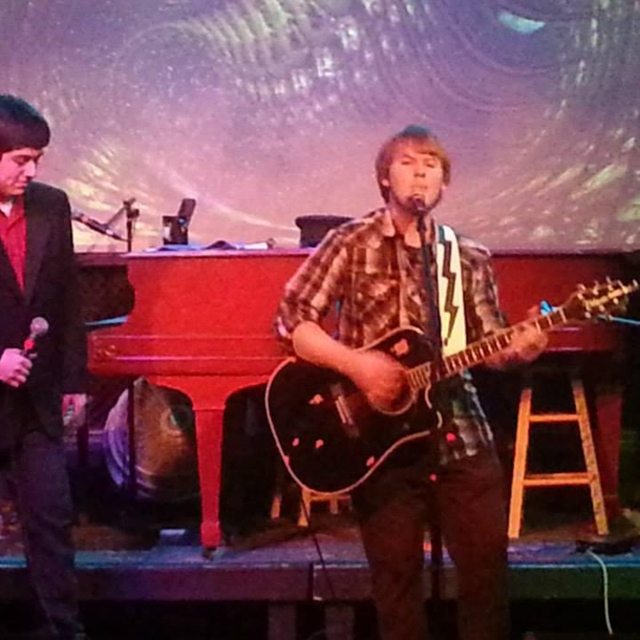 I'm a high school student that is an experienced musician focusing my work mostly on rhythm and lead guitar in rock music. I have played in various different kinds of preforming groups at my school, written and recorded my own songs, and have played in a Billy Joel Tribute band. I'm looking to play original and cover rock music with players preferably around my age (16-21). Willing to start a project with players, join an existing one, or be part of a backing band for a singer-songwriter.

Mostly Fender and Gibson style guitars and Jet City Amplification, along with the Pedaltrain 2 pedalboard and some mics and pro audio gear