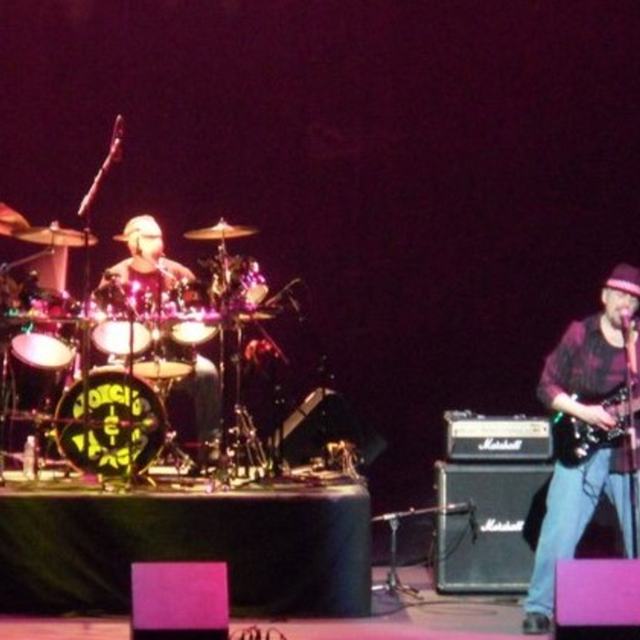 We're putting together a new ROCK band. Not metal and not a run-of-the-mill party, bar band. Not interested in Cover bands or Tribute bands.
Original songs, a COUPLE of covers just because. No pay until a following is established. Rehearsals at my place in Antioch.
Call or text Russ 925-260-9550
Please have a professional attitude.
**Be able to commit to a predetermined (by all band members) rehearsal schedule.**
Have great energy and stage presence.
We're thinking between 30 and 55 years old (give or take). Recent studio and stage experience is a plus.
Must have a good ear. Be willing and able to collaborate in the song writing process.
Rock music. Not Metal!
Great chord riffs & melodies. Think AC/DC meets The Foo Fighters meets The Beatles meets Rush.
SOME of the bands I like: Foo Fighters, AC/DC, Beatles, Van Halen, Cheap Trick, U2, Rush, The Police, Journey, Tom Petty, John Mellencamp, The Who & Led Zep.. to name a few.
I play drums, sing harmony vocals, I also like to collaborate and having input in the writing of the songs. Not just a "dumb drummer". LOL!