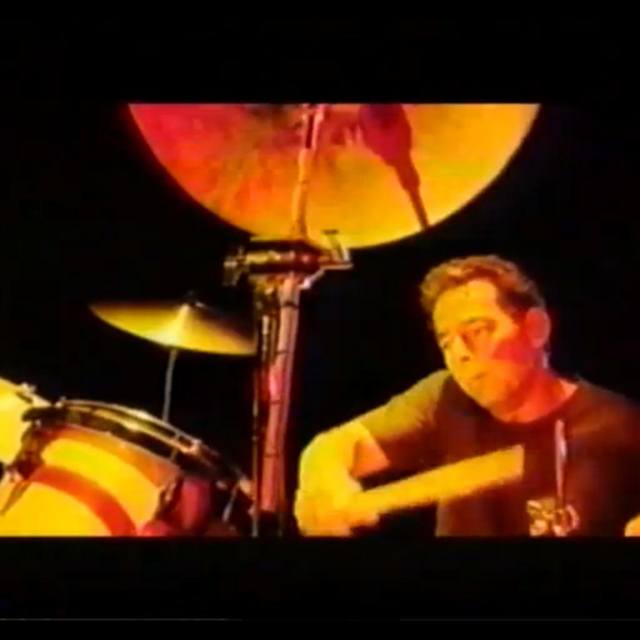 I spent 15 years on the road playing professionally with many bands. I gave it up to raise my family, to be there while my kids grew up. My kids are grown now and my passion for playing is as strong as ever. I would love to play on a more regular basis now. I'm looking to play in a ready-made Blues band. Whether you have gigs or not makes no difference to me because all I want to do is just play. I've come to believe there are 3-phases of being a rock musician: First phase is wanting to just play in a rock band, second phase is playing in a rock band and wanting to be a rock star, 3rd and final phase is wanting to play in a rock band! Give me a call or EM and let's talk about it. 818.4O6.16O two (bostonxpat AT GEEMAIL DOT COMM).