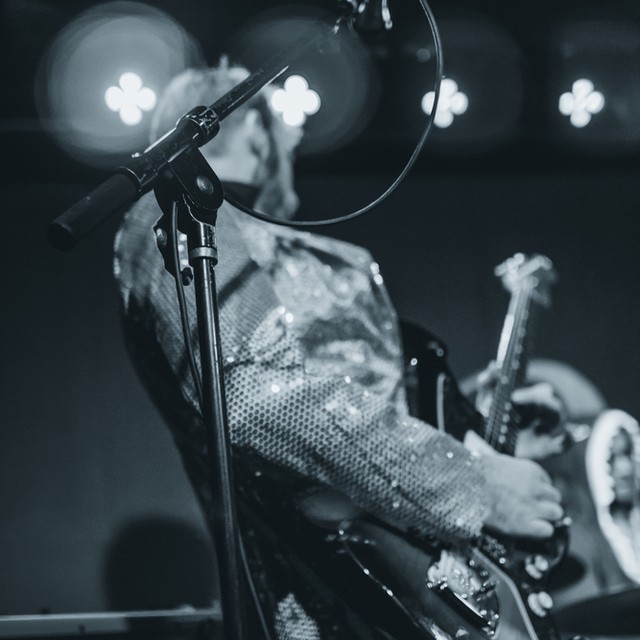 I am available as a musician to other bands. If you are looking to start a project of your own, I can contribute lead/rhythm guitar, vocals, keyboard lines, and songwriting advice/co-writing. I also have perfect pitch so I am a fast learner when it comes to picking up songs and grooves. All songs uploaded here were recorded and performed (all instruments) by me between 2009 and 2012, I have definitely grown as a musician since then! Open to any and all musical avenues as I am a full-time musician.

I work as a producer and engineer at a recording studio in NYC as well so if you are looking for production/song arrangement or recording/mixing, I can help with that as well!