Rusty Bladen + Musician in Madison, IN 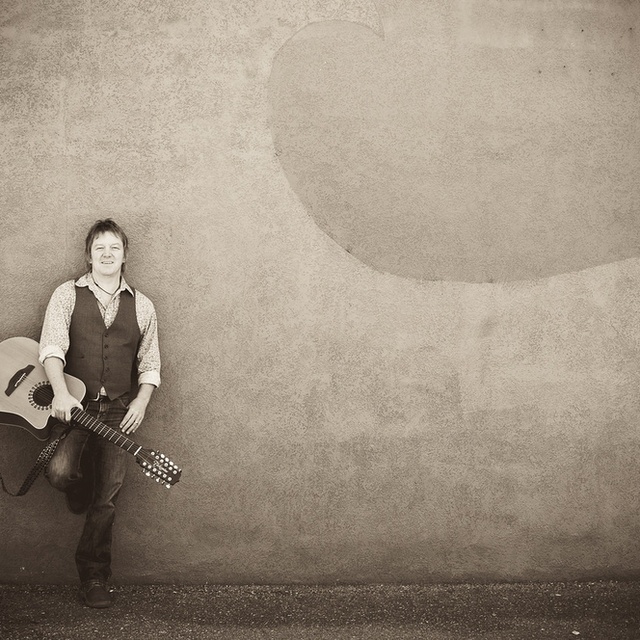 Homegrown American rock and roll - Solo or full band, Rusty's shows are rocking with a whole lot of crowd participation. With eight albums and a continuous tour, Rusty brings a Petty and Mellencamp-like emotion and excitement to the stage, performing original songs and an assortment of 400 cover tunes. A veteran of the Indiana music scene, Bladen has played hundreds of clubs, theaters, bars, parties, festivals, schools, events and concerts in Indiana, Kentucky, Ohio and Florida to build his following. .

"Ride That River", an original song written as the theme song of the Madison Regatta, appears the the MGM major motion picture, "Madison."