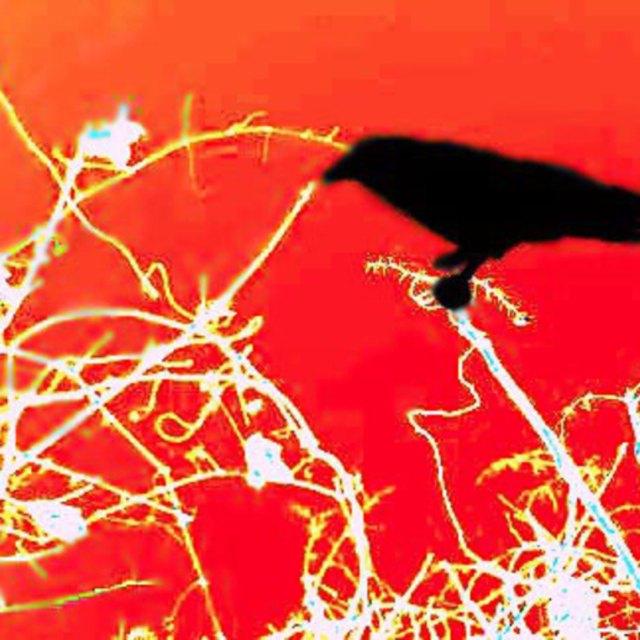 We're a band just getting started in and around the Louisville area. We have a mix of influences ranging from Creedence Clearwater Revival to Nirvana and other 90's grunge bands to Queens of the Stone Age to name a few. As a band, we feel the quality of the music is the most important and we hope that shows. The songs we write are intended to be expressive and something that everyone can relate to. It is that music, we believe, that truly speaks the most. We also have some more social issue oriented songs because we feel that it's important to address the problems of our times instead of avoiding or ignoring them. Music as the power to move people when words fail and we aim to achieve that.