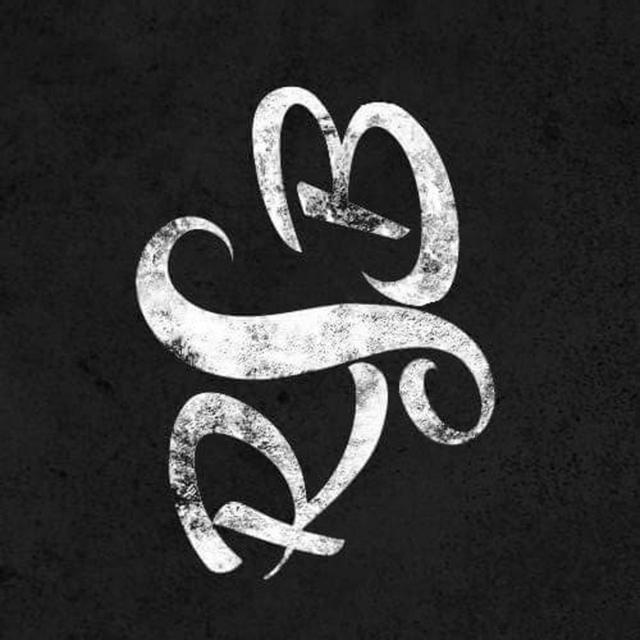 Rusty Soul Band blends genres to offer a unique sound that is at the same time fresh and familiar. A deep-pocket funky bass-and-drum backbeat pours the foundation. Two pure and powerful guitars meld different yet complementary tones to provide a unified wall of sound. Soulful voices provide the character and identity that makes it all work. They call it Blue-Collar Rock-N-Roll. Fans of classic 4-on-the-floor rock, southern rock, r&b and even country/western music will find something to like.
The vocals of Leslie Blanc and Steve Stanley are the focal point of the band’s music, which draws comparisons to early 70s rock, heavy on the guitar with Blanc and Stanley out front belting melodic hooks. The lyrics cover territory of the everyman. There’s plenty of sex, drugs and rock-and-roll, but there’s deeper content as well, including exploring the plight of the rust belt, where Rusty Soul Band calls home.
Despite the obvious 70s influences, RSB isn’t simply a nostalgia act. There’s a modern flavor peppered in the mix that creates a hint of familiarity that packages the band’s music in a way that sounds brand new.
In 2017 RSB was one of 13 bands chosen to appear on the DiverseCity 4: Ohio Music Compilation album (available on iTunes), a project promoting original music from Ohio. RSB headlined the CD’s release party concert in Akron. Rusty Soul Band also performed during an original music showcase event held by Pittsburgh indie label Super Monkey Records held at Musica in Akron, Ohio. The band has played many of northeast Ohio’s top stages and has filled the opening slot for a handful of national acts passing through the area.

All music with soul groove and meaning.