Rusty_Strings + Musician in Palermo, ME 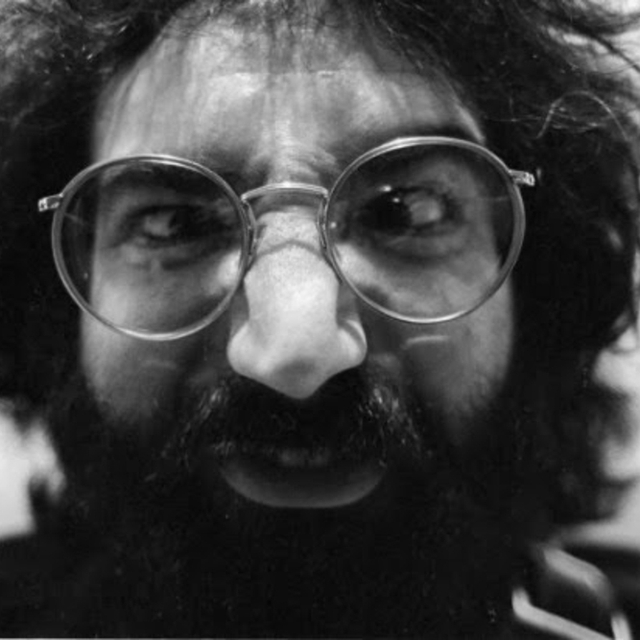 Howdy! I love music. I listen to almost all kinds except my daughter's radio station - well I have to listen sometimes but don't like much of it. I play mostly rhythm guitar and sing. I can play some lead too.

I used to play in a garage-type band back in the day but now mostly get together with friends occasionally and jam. I would like to get into something more serious and practice with the goal of playing out.

I have a man cave studio setup with a PA, drum kit, bass amp, mics, etc. and can practice most any night.

I have 2 drummers that can play as well as other pals on keys and guitar that come over sometimes. We need a GOOD bass player!

I would love to hear what you have going if you think there is some fit.

I have uploaded a couple of rough recordings - thanks to Ron Perkins on drums!

Hampton on March 20, 1986 break out of Box of Rain - I was there. I went to about 60 Dead shows, first in 1979, then Furthur, etc. Phish only about 10 times but was at Limestone for Wheel and and Went. Saw Trey and Bobby from that picture I posted at Interlocken. I bought too many Phish tickets for the summer tour. WTF was I thinking?