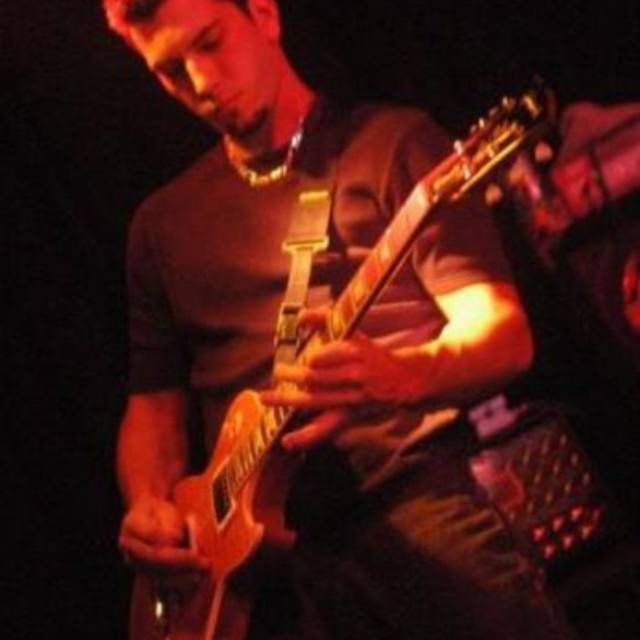 I am a well practiced guitar player with years of experience. I pride my self on note for note performances and I strive for perfection. I have played in multiple cover and original bands.I am looking for equally talented, and hard working musicians to perform with. I believe in accuracy, as well as simply having fun, and most of all the need to just get up on stage and play.

More than most, with backup. Pro all around.