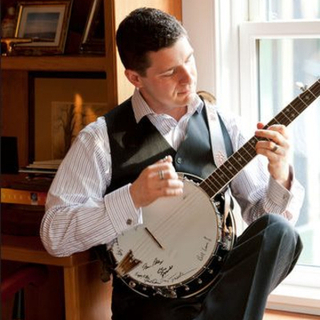 Electric bass has been my principle instrument since 1990, but since 2017 I've been focusing my attention on the banjo.

What pays the bills: I am a Director of User Experience and Design for a financial technology company.