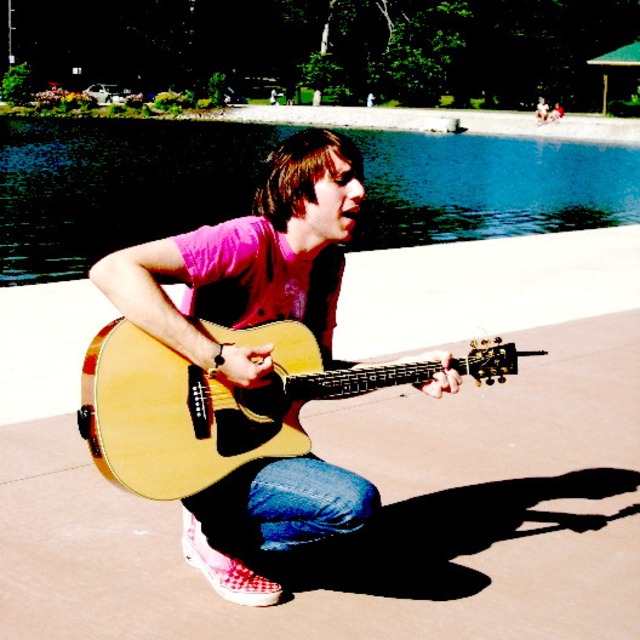 Hello, I'm Ryan Faris, and I'm an extremely commited musician who can learn quickly and wishes to find other musicians with similar goals and interests to start sort of musical project with.