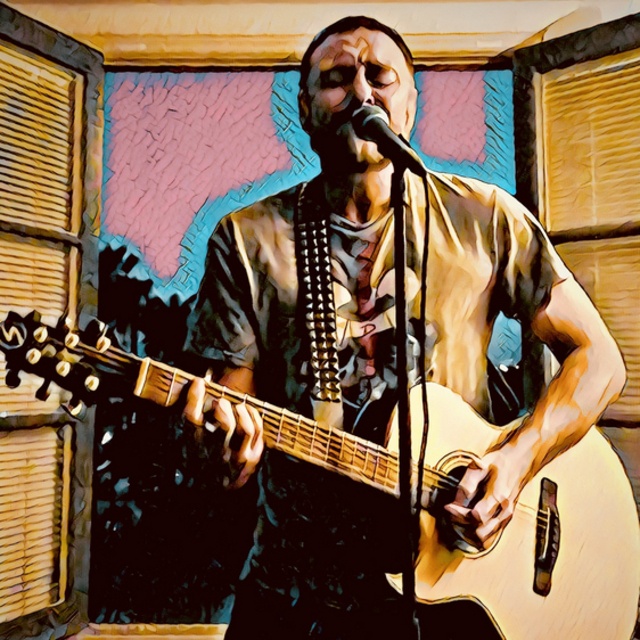 I'm a semipro lefty/singer/songwriter/producer musician living in Long Beach. I work in the touring industry. I'm looking for a bass player or to join an already moving band. I don't care if you're washed up, if you're young or old, improperly use your or you're, or male or female. I got chops and I can perform. I do open mics and gigs on the regular and perform solo lots. I played with Backlash as their front man for two years and am looking for some more folks to play in the sandbox with.

I'm looking primarily for a bass player, but I would love to join an established cover band also. I have a number of original songs. See below

In sta gram ryandavidkerchner
message me

I'm totally into doing covers (I'm pretty diverse, I can emulate from Michael Jackson to James Hetfield. From Bill Withers to Axle Rose. Sade (not kidding) to Michael Patton. 90's grunge and rock I got nailed, if you play Alice in Chains, please call now) and writing new stuff. I'm into a lot of different stuff, mostly hard rock and electronic music.