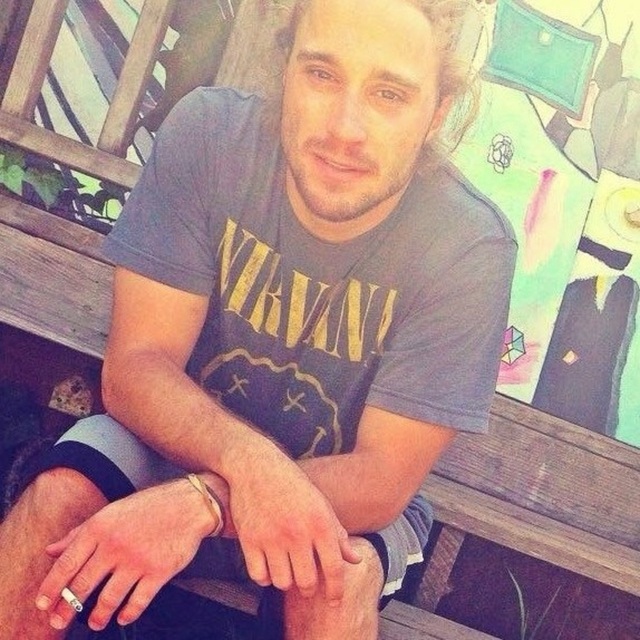 In life, few things are certain... death, taxes, and I was put here on this insane, spinning, space-rock to rock (and often roll, as well)! I am a human, male, songwriter and lead singer/vocalist/frontman with over a decade’s experience writing, recording, performing/gigging and touring. I’m also a recording & live sound engineer/mixer, producer, and “beat-maker”. As for “genre(s)”, I was supposedly last spotted flirting with originality and attempting to seduce muses... far out on the fringes of edges yet to be cut... riding vibes and sailing inspiration... eclectically-exploring ever-expanding multiverse-seas of pure, raw, uncut creativity and consciousness... somewhere amidst and within the Alt. Rock galaxy, including - but not limited to - Grunge, Blues, Heavy Metal, Hard, Indie, Garage, and Classic Rock. Blast off????????????