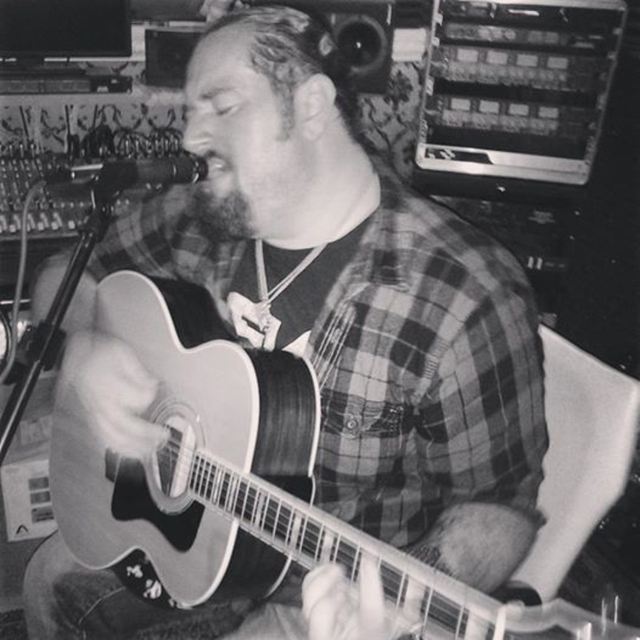 Ryan Patrick Duggan mixes the angst of a heartfelt singer-songwriter with the affectations of a pop raconteur. Ryan is well-known for having a prodigious catalog of unreleased music which spans several genres, running the gamut from warm, gentle-hearted, coffee shop folk to confessional, existentially-driven soulful rock to lonely, sepia-toned country. Aching vulnerability and raw authenticity are his musical calling card, hearkening back to the American folk-tradition of “story song,” with a thoroughly modern spin, largely influenced by the parade of eclectic characters one meets living in and around the haunted sidewalks of Los Angeles, where the ornate and the austere collide with the amorphous idea of the California Dream.