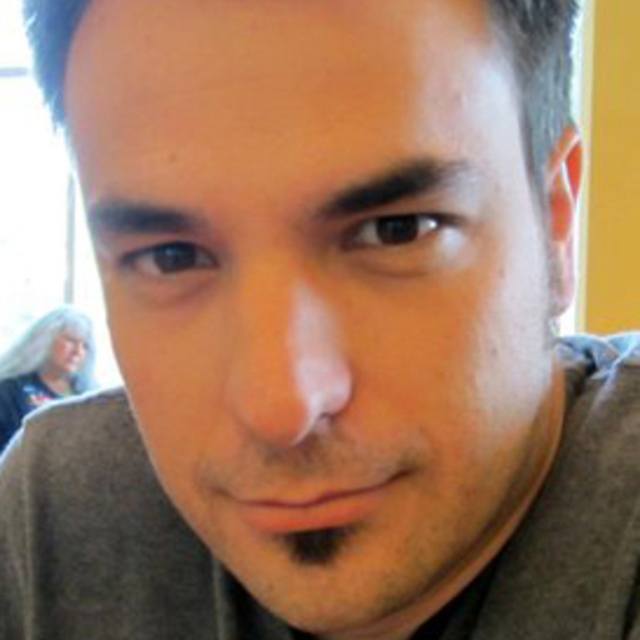 My composer site: .ryanthomasjohnson
My band site: .uberband
My other band site: .renfield

The music linked here on my account is all my composer/film score stuff. If you want to hear my rock chops, I would check out the band sites.

Pro level musician since I was 21. Toured the US and 3 more countries, recorded extensively, played a loooot of bars, 3 weddings, and 2 wakes.

My primary instrument is piano/keys, but I also play all the other stuff listed here. I've also been the lead singer of my band Uberband for the past 15 years. I can sing harmonies, as well. I have a wide palette of tastes and skills, but my true love is in progressive weirdo rock. Also getting into writing chamber music and scoring recently. I've music directed musicals and live events, worked with big name stars, and still do it for the art of it. But I wouldn't turn down money ;)

My pet band is winding down and I'm looking for fresh blood to play with, be it in a professional hey-let's-hit-the-road-and-make-money category or we-do-it-for-the-love-of-it. Or both. I'm good at what I do, diligent, open to learning, on time, and totally sober (have been my whole life). I also don't take myself seriously...like, at all.