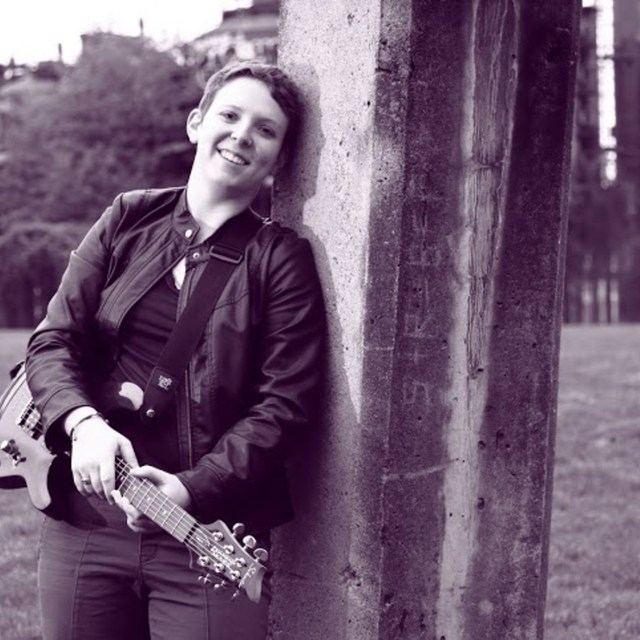 I am a vocalist and lyricist searching for a band in the Seattle area. Performing since 2007, I have been in multiple bands and have shared the stage with acts such as Smile Empty Soul, Marshall Tucker Band, and Almost Kings (Grammy's Live 2012 and X Games 2014 performers from Atlanta). I have played a variety of venues, from pizza parlors to bars to large amphitheaters. I moved across the country to pursue music, so I want to join a group that is committed and plans to tour extensively if it isn't already. Feel free to contact me via and check out more samples of my music: ./sabrinalittletonmusic
s://focusonus./album/jimmy
./sabrina-littleton
./sabrinasounds