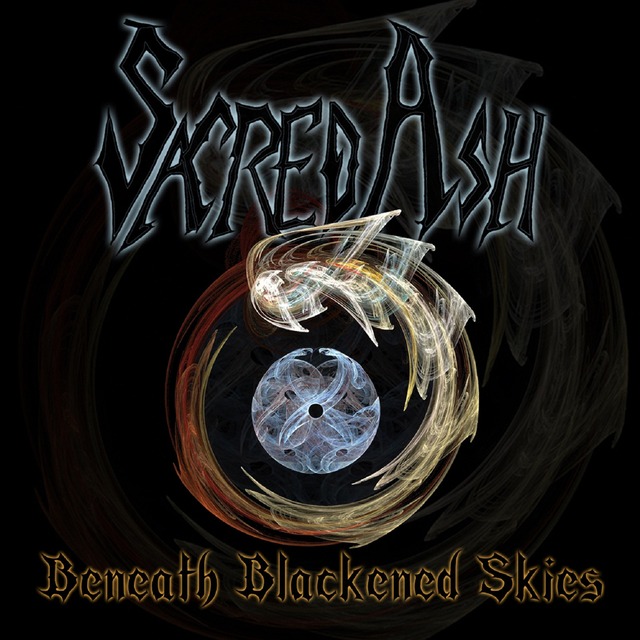 Sacred Ash is a metal band based out of Westchester, New York. Taking influences from a wide array of rock and metal, Sacred Ash is a band that is always striving to push the boundaries of its songwriting and musicianship.

Sacred Ash was founded in late 2012 when founding members Christian Rush, Anthony Casario, and Anthony Rendina left their previous band to form a more serious one. Combining intricately melodic guitar parts, grooving metal basslines, and drum parts brimming with controlled chaos, Sacred Ash began writing new songs.They also posted ads online for a singer. Several days later Dan DeVita--who was ironically in the process of advertising to start a metal band himself--responded to the ad. An audition was held a few days later, and Dan officially joined the band. Sacred Ash set to work crafting more originals, recording, and playing its first show. They released their debut single, Pure Evil, in late 2012, bringing their thrash influences to the fore as they got ready to rock in the new year.

Sacred Ash released its first debut EP "Beneath Blackened Skies" on July 13th 2013. Shows are being booked. Head smashing riffs are being crafted. Sacred Ash is gearing up for world domination.