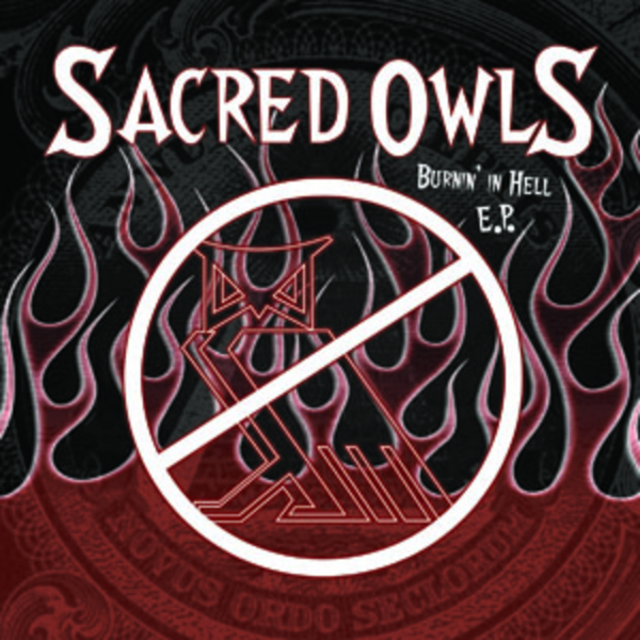 Sacred Owls (://sacredowls) is a rockabilly/psychobilly/pop punk outfit out of Miami, Florida. We started in 2007 and played a few shows and recorded a few tracks and took on other projects. I'm the singer, rhythm guitarist and songwriter and have been asked to play some shows and potentially tour this winter with some pretty big acts I am friends with so I am reviving the act in Central Florida and is looking for a drummer, stand up, electric or both bassist as the core. Lead guitarists with a background is classic rock'n'roll, rockabilly are welcome as well! I would love all members, especially the bassist and guitarist to have a little vocal experience for backing vocals. I am open to collaboration. Currently I have a 6 song set that I would like to get tight for up and coming shows and record some time this summer. I already have studios and engineers lined up for the project and plan on releasing the EP DIY online and small print for shows and mail order. I'm a new dad so this will be a pretty easy going project, jam once or twice before a show after we have a few good sessions and get the set tight. and maybe do a 3-4 date tour this winter around Florida, see where it takes us!

Currently Christian Andrew and a few friends that stand in here or there for shows till I get a solid line up.