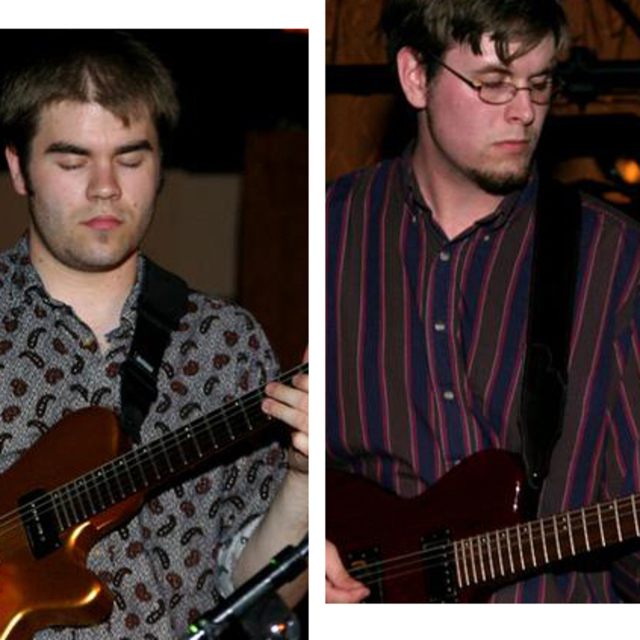 Stephen Elliott and Matthew Warwick have been playing music together for over 6 years. We've had a number of bands that always seem to fizzle out, usually because of unreliable drummers.

We've developed a way to play the music we love, but Steve is tired of getting stuck on drums (partially Matt can't play drums well), because he's such a versatile, talented guitarist.

ATTENTION: We are seeking a drummer interested in a serious musical project. It's hard to find talented drummers that are committed to their craft, so if you know one or are one, please write to us at either:

Screen name:
SactoFusion
Member since:
Jun 04 2007
Active over 1 month ago
Level of commitment:
Very Committed
Years together:
6
Gigs played:
10 to 50
Tend to practice:
More than 3 times per week
Available to gig:
1 night a week
Age:
34 years

A lot of pro gear