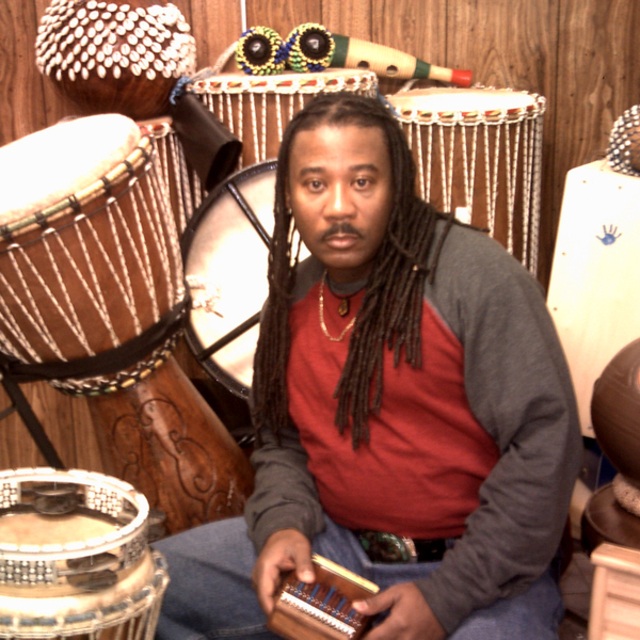 Seasoned, versatile drummer/percussionist without an ego problem. Easy to work with. Have played in and formed several bands. Played for Mt Carmel church of neptune for five years. Second Baptist church of Asbury Park for one year. Perform regularly with the Asbury Park school district music dept. Currently playing for Salem Baptist church of Long Branch. Video one is a sample of me fooling around improvising on the drum set at the spur of the moment, can play other styles.( Could have used more cymbal work lol.) Second video of prior band I formed, just keeping it pumpin playing for the music. Shot with small camera placed on table, woman with big booty"s didn't know camera was there. Lol. Third video is xmas show at Second Baptist Church of Asbury park nj. My version of Little Drummer Boy. Lights were turned off too soon had to improvise most of solo in the dark. "stuff happens". Much love to all my musician friends. Interested in playing world music, lounge, Acoustic, Alternative, cover, r&b, rock, jazz fusion, funk, gospel, ska, blues. Drum circle. Can be contacted at imhotepj316aol, or 732-361- 7665. Barry. "Music is to the mind & soul as air is to the body".......Plato. Let the universal spirit of music endure. Peace. I am also available for work as a percussionist / world drummer.