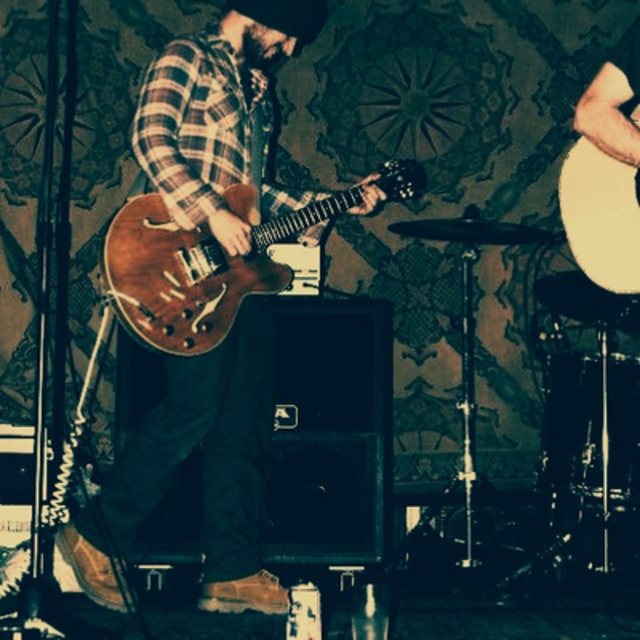 My name is Sage LoBianco. I've been writing and playing music for close to 10 years now. Play guitar, drums, bass, little banjo and harmonica, and some keys. I've played all genres of music in the rock "realm", and I am open to jam and try new things. Most recently, I have spent the last couple years working on an album with another singer/ songwriter and gigging with a live band. The name of the band was "Scoop the Freak", an indie blues-folk rock band. I played all the instruments and recorded all of the songs in my basement studio on our album. We then formed a live band and played out a bunch, including venues such as World Cafe, North Star Bar, Hard Rock Cafe, The Fire, etc. We also had a two-hour headlining set at Musikfest 2011 last summer on Main Street. So I have live experience and good gear. All songs were co-written between the two of us, but I feel as though it is time I move on and try something new.

Here I have only two rough recordings of my own music that I've recorded since my last band. Everything you hear is me, including my vocals. I wrote them both. Just to give you an idea of where I'm coming from. I can send you more polished recordings from my old band that I did in my basement, and you might be surprised what can be done with mid-level equipment. Thanks for reading.

The basis of my style resides in stuff like the Beatles, Zeppelin, the Stones, The Who, most 60s/70s blues/folk/rock, 90s grunge, etc. But I am just as much influenced by more contemporary artists like The Black Keys, Dr. Dog, Cage the Elephant, The Raconteurs, The White Stripes, The Flaming Lips, Band of Skulls, Parlor Mob, Delta Spirit, Rosewood Theives, etc. I'm also really into folky stuff that doesn't suck: Neil Young, CSN&Y, Fleet Foxes, Eddie Vedder.

And finally, skills without being a douche about it.