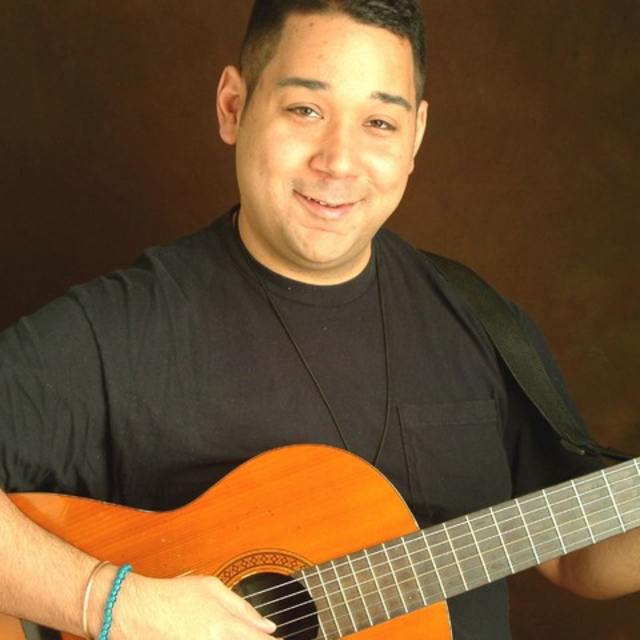 I am a Singer-Songwriter &
Multi-Instrumentalist

I Jam with many Musicians friends in many styles of music

imagine this
Morgan the singer was like Bob Dylan

And I, like Hermeto Pascoal played many instruments in the band ranging from flutes to Balalaika, to bluesy Melodica
solos and doubled for percussion and backing vocals

it was awesome until....
the singer moved away

So many people are interested in making "traditional" Music
this is fine but, for me the most exiting place is the undiscovered country when your charting new ground experimenting and creating a cool NEW sounds that blows peoples minds

Ironically few Musicians are this adventurous, far too many are too stuck in established forms and lack the creativity to break out of the mold

then that's not for me

So many Musicians are to uptight to surrender to the Music

I feel it is more important, to give in and let the Music shape you then to be so controlled and in your own head trying to shape the Music

the ability to trust the Music is very important

I feel, this is the true Secret in
greats like Jimi Hendrix &
Janis Joplin it's not their technique that makes them great but their ability to surrender & become the Music

so many "Musicians" are too interested in "playing" the Music

but to me, it's more important to let the Music play you.

I'll fill this in later