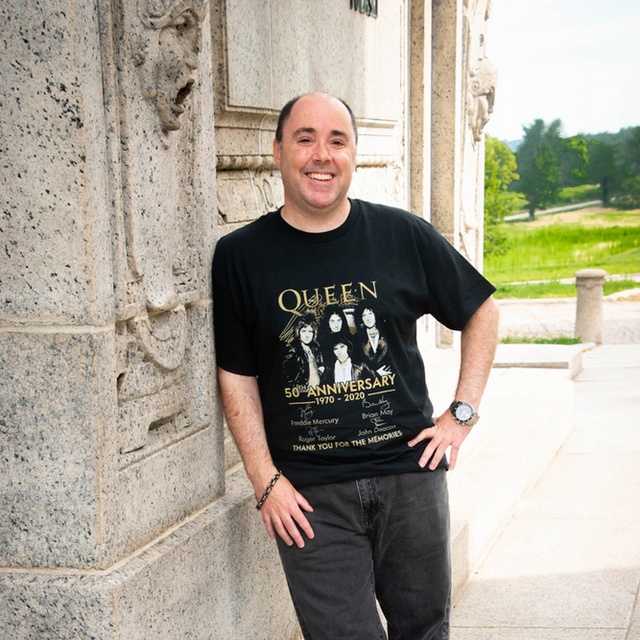 Sal is an original recording artist from the Philadelphia area. His music can be described as a 60s style rock and roll with some added blues and twists. Sal takes pride in writing songs which people can walk away singing. Sounds with a hook that are suitable for everyone young and old. Nothing heavy or inappropriate. Just good music and good fun! Currently working with a new original group of two guitarists, bass, drums and of course keyboards, Sal feels very fortunate to work with such talented musicians and is grateful for everyone who appreciates the music!

Growing up Sal was influenced by artists such as Billy Joel, Elton John and Freddy Mercury. He has played piano and drums for a variety of cover and original bands for many years before deciding to branch out on his own. Always recording everyone else's music, he wanted the opportunity to finally record his own. He has been playing music for all audiences to enjoy and has received rave reviews for his performances.