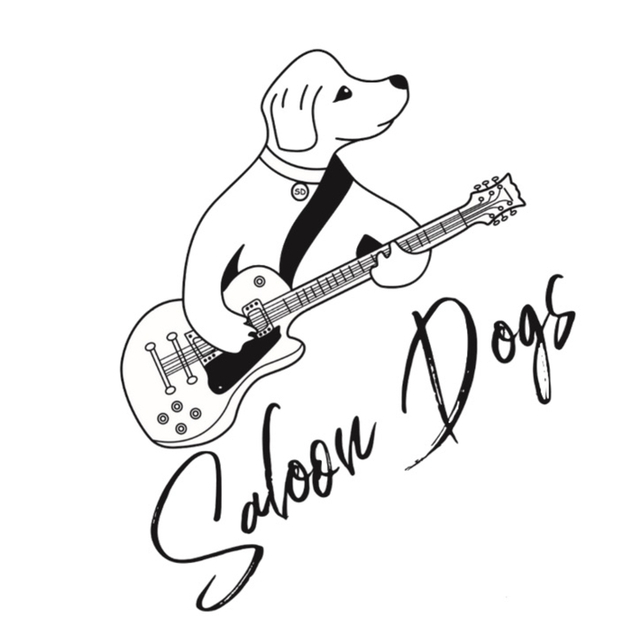 We are the Saloon Dogs, a South Jersey based Rock n’ Roll band who play the favorites we grew up with, along with some deeper cuts and current songs. Our goal is to make people happy and have fun singing and dancing to all the songs that they love as much as we do.

Too many to list. But here is our current set list in alphabetical order (not playing order):

*Currently sung by our bass player.

The Saloon Dogs consists of:

Dave Macey - Lead Guitar and Vocals. Dave has been playing guitar virtually his entire life. He has played in numerous bands through years. His playing style is straight ahead aggressive with many classic guitar, while creating a voice entirely his own. We call him the “Mad Scientist” cause he is the guy we rely for all the technical wizardry required to mix, record and present the music we play in the best way possible.

Bob Coluzzi - Rhythm Guitar and Vocals. Bob loves Classic Rock and keeps that vibe front and center of the “Saloon Dogs” sound. Bob keeps the rest of us on track with his solid playing and singing. Bob has been playing guitar for a number of years and is probably the most enthusiastic one in the group to get people’s feet tappin’ and singing!

Mike Coluzzi - Drums. Mike first got behind a drum kit 40 years ago and his neighbors have been holding their ears ever since! He likes the deep cuts that the band selects to play. We keep the mic away from him, cause the guy always is cracking jokes. As his brother, Bob says, “Mike is his own best audience.”

Our bass player / vocalist is relocating and we are looking for a full-time replacement.

We have good solid equipment. It is well maintained. We set up for gigs efficiently and have a dedicated rehearsal space.