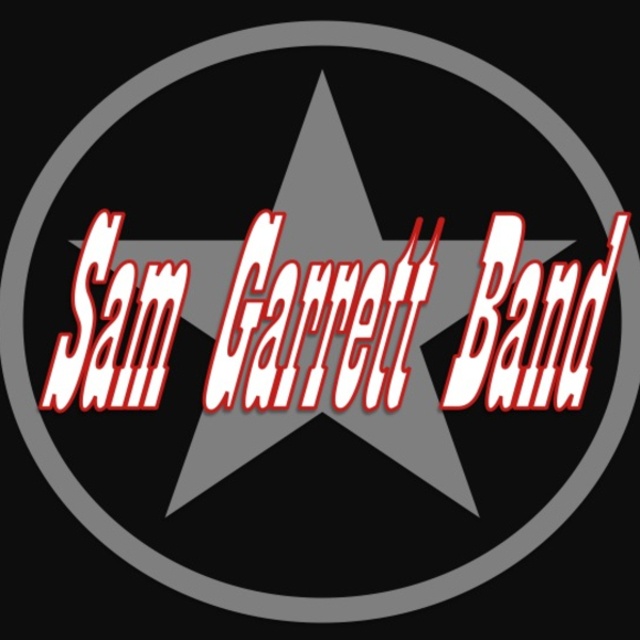 Sam Garrett Band is a Traditional Texas Country band that formed in Dallas between Sam Garrett and Mike Wallace. They play the music of their lives. Although they are not your typical country band, they do hold true to one thing that every musician and fan can agree on; the music.