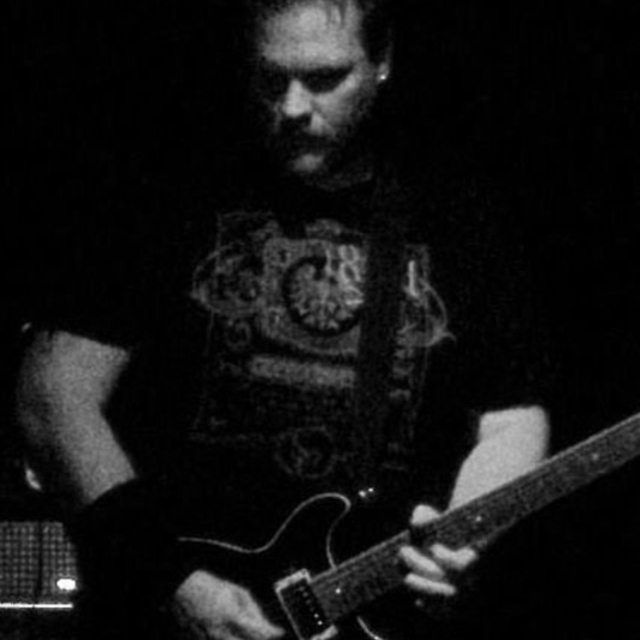 Ive been in and out of bands for the better part of 30 years covers and original. I've been playing since I was 10. I have a lot of experience giging and recording. I also write and record at my home studio. I write from modern/alternative melodic rock/pop all the way to progressive metal to just straight up 4/4 rock. I'd like to hook up with an original project, but will consider the right hard rock/metal cover band.
jglinskyatglinskycustomsdotcom