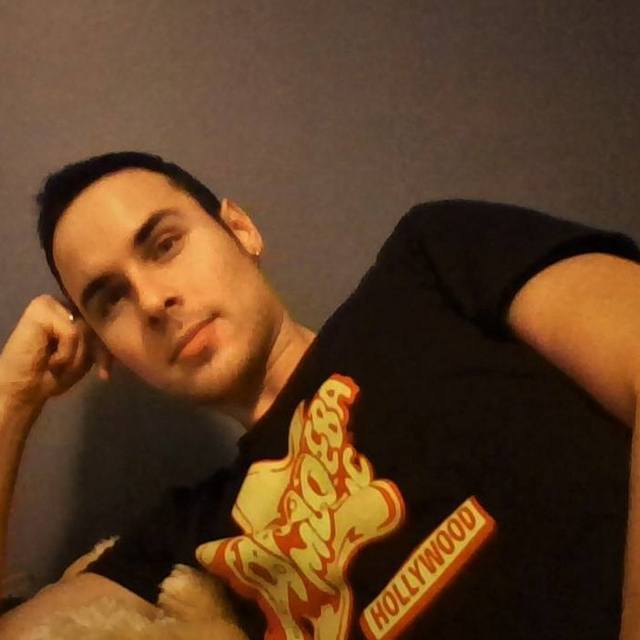 I am lost singer/songwriter looking for my band! Ever since I was a kid I would hear little songs and melodies in my head. I use to think it was normal to be this way but now I know its what makes me different. From highschool I began to write my life into songs. My struggle is that I do not play anything so I am left to my own devices to create. I recently toured the west coast with my brothers band and was amazed at how music brought strangers together. I am ready to take my talent and create something great. To keep this short, I really would like to find a partner that believes in the same type of music. I would ideally want to start off doing cover songs until we develop our own sound. I am interested in co-writing with professional musicians that want to craft positive, honest pop/rock songs that go deep. I am really into strong melody's and hard-hitting lyrics. Let me know if you want to jam.

Growing up, my mom would play her Beatles records but also r&b/soul artists like Marvin Gaye. Later on my older brother flooded the house with punk rock and I would always watch his different bands come and practice in the garage. All these surrounding influences helped me for a pretty eclectic music taste. And then I branched out on my own...I dove into the world of Pop. Indie - Death cab, modest mouse, sixpence none the richer. Then into darker new wave - Tears For Fears, The Smiths, Kate Bush. and the back into pop - Journey, Savage Garden, Third Eye Blind, Paula Cole I listen to mostly 90's, 80's, 70's but always moreso good vocalists that WROTE their own material. I always felt them most and its no question why. They are feeling every Just because its pop & accessible doesn't mean its not sincere. Its my favorite because it leaves space to experiment and change. Theres no limit to pop/rock. Like any other genre, theres the good and theres the bad lol.

These are my favorites (Please be into at least half of these artists, because they are who I draw influence from)

My voice. I am in need of a mic! Any suggestions?
I have a higher range. Consistent vibrato.. With a bit of a soulful edge.