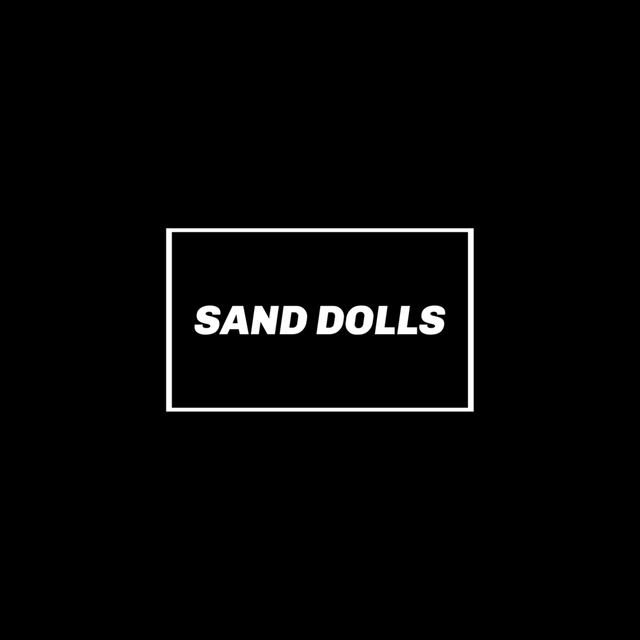 5 Albums WORTH OF MATERIAL READY!

Members should be Passionate, On Time and ready to Rock.
Members who are seeking to join a band that is ready for touring and rehearsals
committed to Recording and shows! is SAND DOLLS

The Band will start where it is and move to bigger and better venues by popular demand, as the songs are radio material.
If any members have gig connections and experience with Venueing that will dramatically increase the bands Popularity and increase Your chances of being selected for this band, as this is not our strongsuite... that would be the songwriting!

If this is your calling Don't be Afraid...speak up
We would love to meet up and see if its a good fit

the band does have a album from 2020 called (Incognito) out on Spotify/iTunes which are pretty much live takes The Songs are Brilliant but the production was was either Over or Under produced depending on who you ask, and is not considered a professional studio album.

the rest of the music is left unmixed as drummer departed from band without finanical rectitude . every band member splits cost for recordings or mixes but also splits earnings Pretty simple

Pretty much no covers