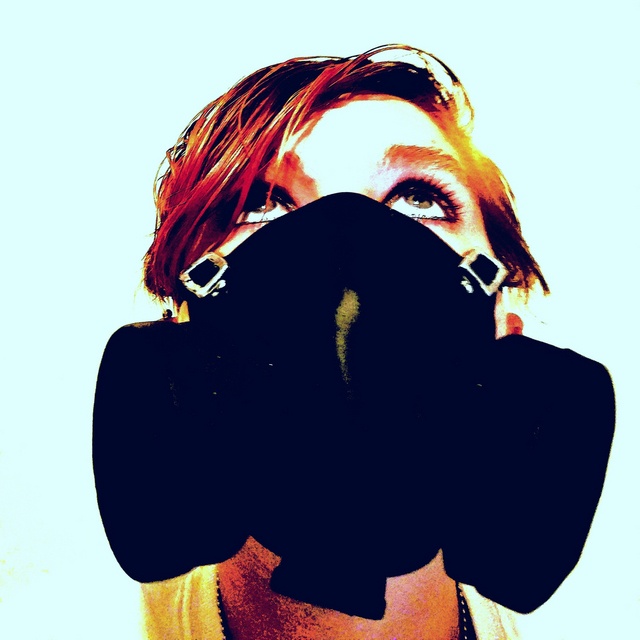 I have been interested in playing music professionally since I was nine years old. At the age of 16, I joined my first band and played locally nearly every weekend for a couple years, as well as recording two demos with them. After that band parted ways, another band was formed that played locally as well, and recorded one demo, but sadly we parted ways within a year. Since that time I have been seeking to form a new band or join a band, but have yet to find musicians willing to have a female vocalist while also being fully committed to the band. During these times that I have not been in a "band" I write my own acoustic music and occasionally record my own music as well.

Influences range anywhere from classical to classic rock. From mellow rock to metal. Sometimes even popular music. If a musician isn't willing to be versatile, can they really be called musicians?