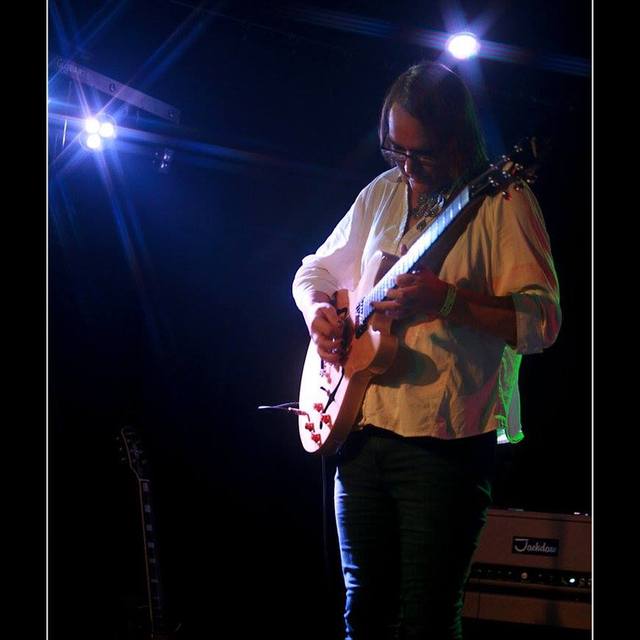 Looking to get a stoner blues/rock/metal project up and running. Think Clutch, Five Horse Johnson, Kyuss, Sixty Watt Shaman, Wo Fat, and TOOL mixed with the Black Crowes, Cream, and Hendrix and all stirred together with an unhealthy dose of Sabbath.

I've just moved back into town after being in South Carolina for a decade. I'm in my 40s, I've played guitar for about 30 years, and have been in bands since high school. I prefer writing original material rather than doing strictly covers, but don't mind the occasional cover done in "our style", if that makes sense.

I'm well aware that options for playing this kind of music is limited where I live, so I'm very open and willing to travel for gigs/rehearsal. I just want to start playing music again.

My influences are pretty varied, but I think if Eric Clapton, Warren Haynes, and Jerry Cantrell teamed up and started a Black Sabbath cover band, that'd pretty much nail my style. An abbreviated list of some of the bands/musicians I love are as follows: Black Sabbath (my biggest influence/favorite band), Gov't Mule, Alice In Chains, Eric Clapton/Cream, Pink Floyd, Clutch, Crobot, TOOL, Five Horse Johnson, Kyuss, Karma to Burn, Sixty Watt Shaman, Morphine, Galactic, Slash/GnR, Soundgarden, and the Black Crowes. Hard, jammy, bluesy rock is where I am, but a band is also the sum of its parts so I'm open to seeing where it goes musically.