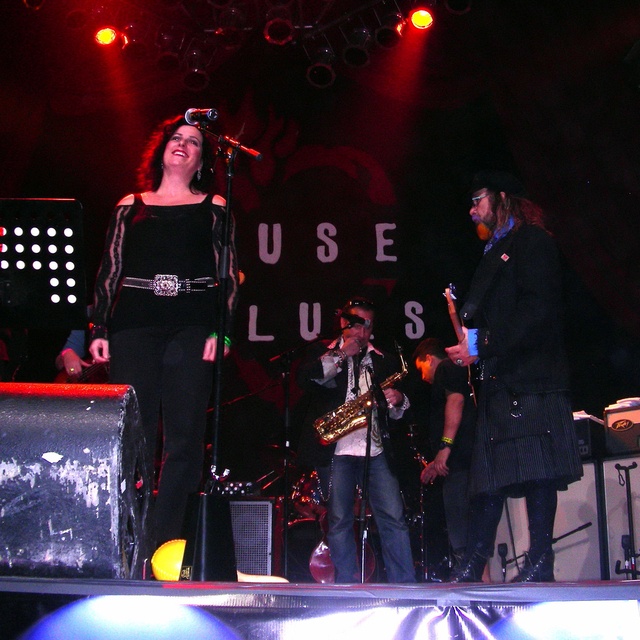 Music is my greatest passion. I love to sing. When I moved to Vermont, I started going to open mics and met other musicians who shared my musical tastes.
Since then, I have performed with various groups, done some solo work, recorded a CD, done some musical theater and sang in a classical choir.
Although I haven't done a lot of gigging over the years, two of the places I've performed at are B.B. King's in NYC and the House Of Blues in Vegas.
I have a good ear, and can sing lead and harmonies. I also supplement with flute and percussion.
I have recently moved to the Saratoga area of New York State and am looking forward to getting involved in the music scene there.
I would enjoy meeting other like-minded musicians who are interested in performing and having fun.