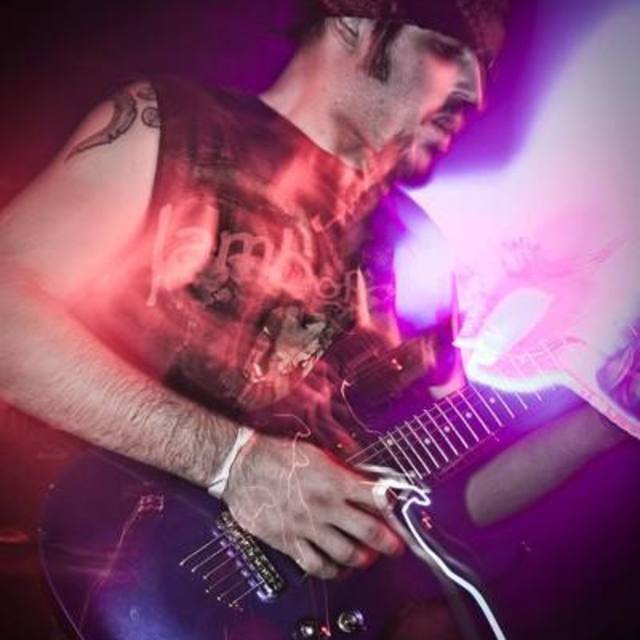 we're 4 very dedicated musicians in search of a 5th. we've been playing steady shows around the valley for the last year now and have frequented venues like The Sets and The Clubhouse, as well as opened for Bleed The Sky, Hemlock, Straight Line Stitch, and local artists like Lurid State, (sic)monic, and Ikonoklast. we need a drummer who is prepared to learn songs we've got written, as well as write songs for us in the future. we're looking for heavy commitment, so let us know if you're interested!!

our song files are too big to post on this site, so check out our to hear the tunes!
./sativastrainmetal