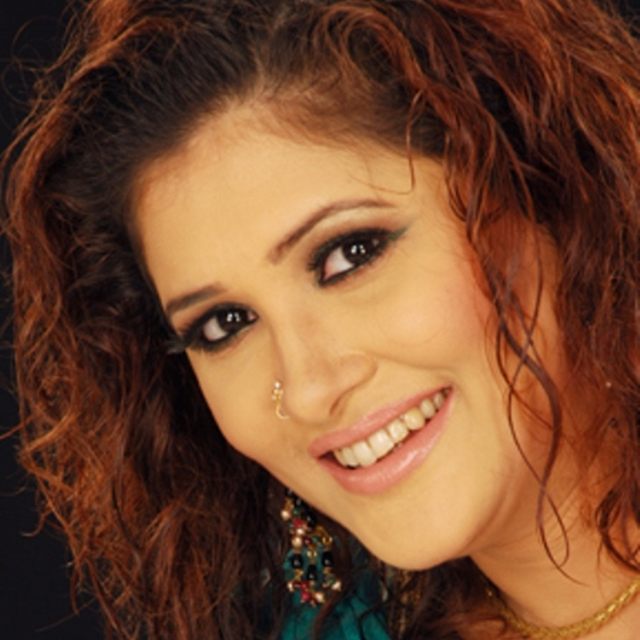 Sayera Sultana, popularly known as Sayera Reza is a well-groomed, seasoned and versatile Bangladeshi female singer. She has a long and glorious music career. Technically very sound, Sayeraâ??s rich voice, impressive range, and distinct voice signature have made her unique in the music industry. With her husky voice, she is exquisite in Folk and Rock songs.
This tremendously gifted and talented singer works and collaborates with many musical legends at home and abroad. She has many popular numbers. She has numerous solo and mixed musical albums, claiming a good share of the market. This award winning singer is equally busy in the playback. She is a strong and demanding live stage performer who travels around the world with her music.