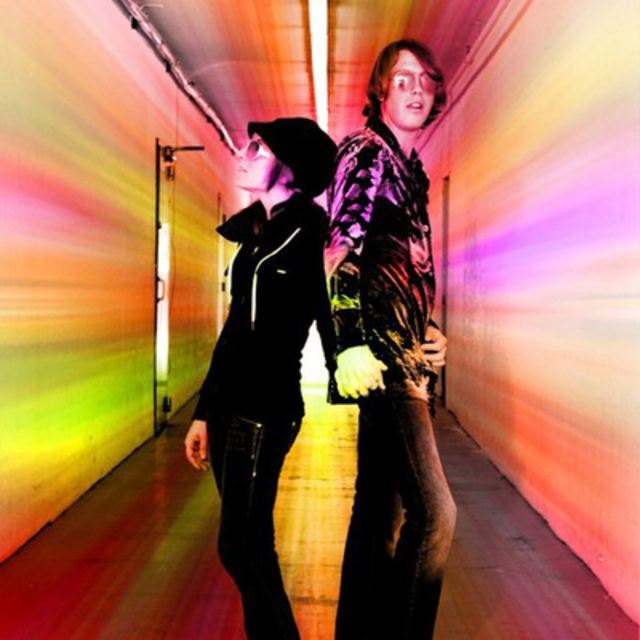 Formed officially in August 2010: SAYONARA is the musical love-child of former bassist/singer of Back After Dawn, Debbie Pucek, and former guitarist/bassist/singer of World Wide Riot, Sean Blythe.
The group first began as a side project named FETISH which was basically a fusion of Debbie and Sean's vastly differing musical styles, but without vocals. In a short time, the songs became polished and identified. Debbie's vocals shot out sincere and untamed energy while Sean's bass playing added tons of flavor and a dancier more intricate sound.
In October, SAYONARA ventured to Chicago IL, where they played a small show with former WorldWideRiot drummer, Eric Enger, and impressed a large crowd. The momentum of the show skyrocketed Sean and Debbie's confidence and Eric came back to TX with them to record Garageband demos of Sayonara's music.
Since then, they are still writing music for their upcoming album with Lilypad Records producer, Kerry Kelekovich.