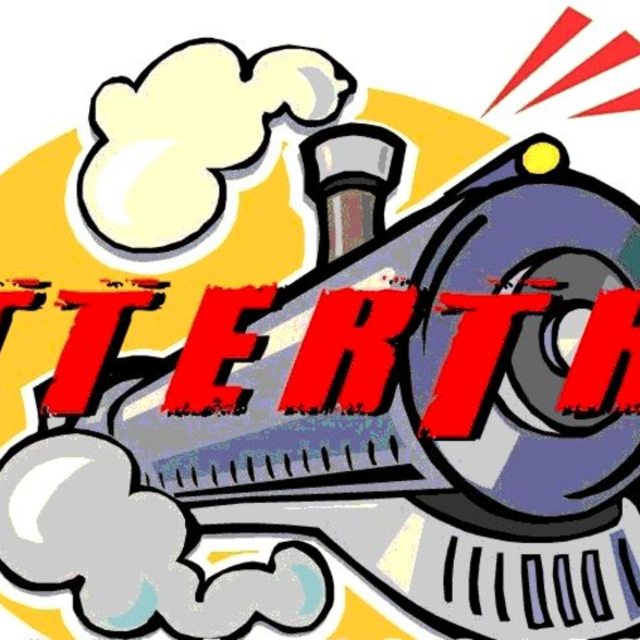 SCATTERTRAIN is a party-rock cover band that has been playing the western Montco area since 2007.

reach us at scattertrainemail a t geee male com

We like to perform songs that people can either dance to, drink to, or sing along with.

We would consider expanding to 6 members if we can find a keyboard player that can also help with vocals.

We are currently working with a dedicated soundman/lightman with equipment.

reach out to us at scattertrainemail - gee mail