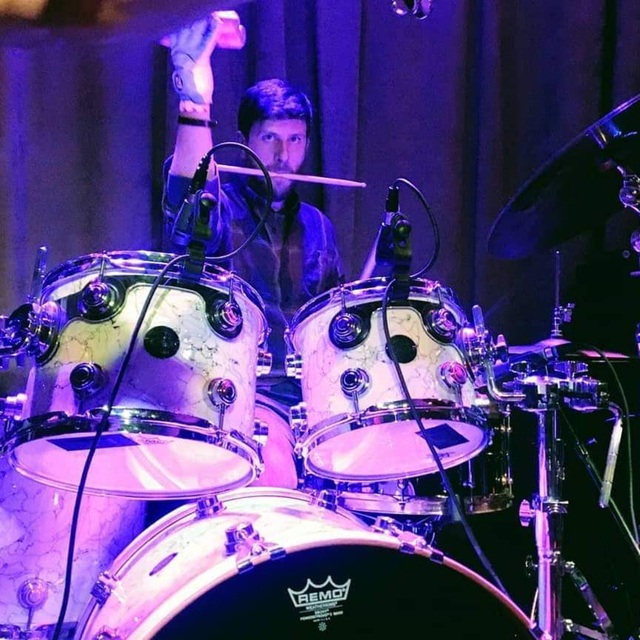 I'm currently in a group that I've been with for around 5 years, but practice time is tough to come by as they rehearse in SF during weeknights when I am unavailable due to very early work hours which preclude late evening practice and commutes.

I'd love to find a group of musicians willing to work on primarily original material (so song writing is obviously a must from at least one prospective member!) with some covers worked in to both flesh out sets and give audiences a base line from which to evaluate our sound.

Ultimately, a group that is committed, but flexible, in it for fun and not delusions of getting signed by a major label is ideal. A group should feel free to express themselves while also being open to constructive criticism and differing opinions. And, ultimately, try to hold egos in check; the band should be a democracy that talks things over and then votes in whether or not to proceed. I've found that whenever I've had a band where one person decides that they call the shots that things tend to fall apart quickly as the other members don't feel heard.

I've been influenced by many groups and musicians, so I can't name them all. However, I will run down a random list of those influences as they pop into my head.

I have too much equipment to bother listing here. I've included pictures of my primary kit, which will show far better than I could explain. However, I rarely take that kit out gigging.

I typically gig with a variety of kits, my mood and the venue often determining what I use. I restore and rebuild drums in my spare time and have a handful of 3-piece kits as a result.