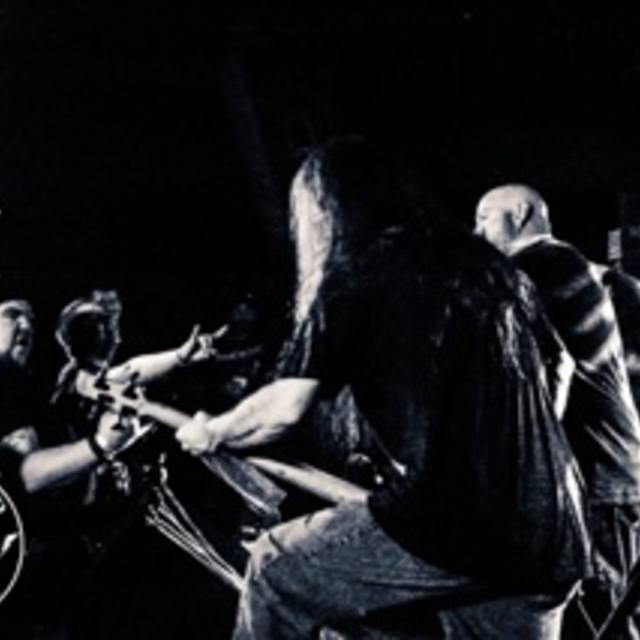 I am a 47 year old bass player that has been playing for over 25 years.

I have played at several of the clubs in the Chicago burbs. Most of the really good ones are long gone now from my younger days. Of the old clubs that I played some of the best ones were The Thirsty Whale, Malo's, Sir Donald's, and The Gateway Theater. Recent venues that I have played include Bada Brew, Star Bar, Livewire, Redline Tap, The Forge, Tailgaters and more.

I am not looking to hop in a van and play at all the sh*t hole clubs around the US. I am looking to play local shows and am not opposed to an out of town show on a weekend, but I am not spending a week on the road or anything like that.

I have son and a full time job. So those are my biggest priorities in life. Playing is fun and something that I love to do, but not something I am willing to give up my life for.

I currently play in an original metal band (.bandmix/endgamemetal). I am not currently looking for a new project unless you have something really good going on or it peaks my interest. :)

I am not looking to play out every weekend, Friday and Saturday night, or anything like that. I would love to gig once or twice a month and rehearse once a week (maybe twice if it is real good).

Anything else just email me and ask away.

I am easy going with a slightly off sense of humor. As long as you aren't a controlling dick I am pretty easy to get along with. HA! I am not into "band leaders" and "one man shows". I prefer working in groups with all members of the band (even drummers) working on music, although I am not opposed to song writers having the music started before we work and fleshing the song out as a band.

Well I can't think of anything else to type so that is that.

So much music that I can barely begin to list anything. Everything from oldies to classical, metal to rock and jazz. Something for everyone. I am not really into specific "genres" of music as most of it not my style, but there are rock / metal / oldies / whatever bands that I love. I am pretty picky about the music I listen to and unfortunately a large number of the newer bands just are not my thing.

As far as band go some of my favs are:

Bass Players that influence me:

Currently listening to Rise Against - Revolutions Per Minute

Not much of a gear head, but I use 4 string Ibanez basses.