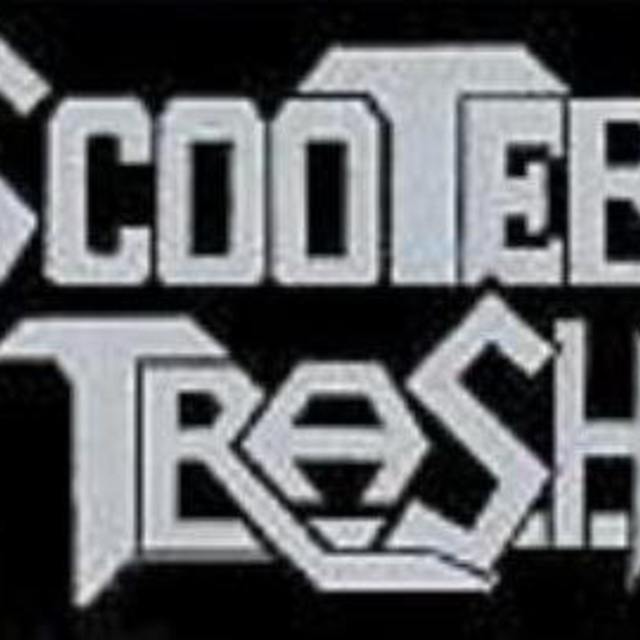 Scooter Trash, a Metal/Hard Rock/Punk band based in Washington, D.C.
The band was formed by drummer/vocalist Tommi Rodd Butinelli in 1989, as a one off solo project, but since it's first performances, has become a mainstay on the DC/MD/VA music scene.

Over the years, Scooter Trash has recorded and released 12 well recieved tapes/cds, including thier latest "This One Goes to 11!!", which contains stripped down, acousitc versions of older Scooter Trash songs, and a few songs from the bands Matthew Seven and Download
The band is currently, writing and rehearsing new material for thier upcoming, 2011 release, "Heart of a New Machine", as well as rehearsing for live performances in 2011..