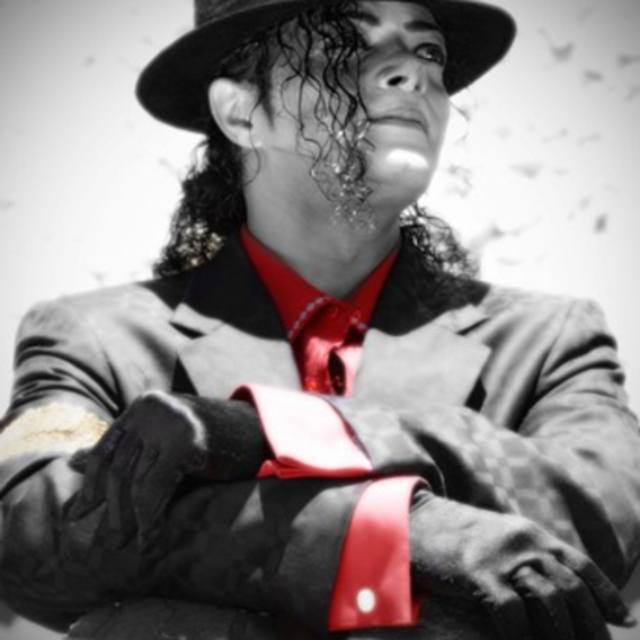 The multi-talented Scorpio is a true performer.
Born in New York City but raised in Detroit Michigan, Scorpio began to sing at the young age of 5 years old. He is influenced by his mother, ?the great lady G.G. the blond bombshell?, who is also a great and well-known performer. Lady G.G. encouraged Scorpio when he was only 5 years of age to follow in her footstep.
In 1983 Scorpio decided to move to California to further his career in singing and dancing. When Scorpio came to California he joined the longest running black dance show, THE SOUL TRAIN. He was one of the top soul train dancers/performers.
After dancing on Soul Train, Scorpio decided to take his dance career to another level. He was sent to Osaka Japan by none other that Don Cornelius to perform with a group called the Ebony dancers. The group was the opening act for many of Japan?s famous Acrobatic shows.
He began to choreograph and help with video performance for such artists as New Edition, B2K, The Gap Band, etc. He has had the opportunity to perform and affiliate with many different producers, artists, and several different record labels.
In 1993 Scorpio performed on the XXV Super Bowl half time show as the stunt double for none other than the King of pop himself, Mr. Michael Jackson. Scorpio has also performed in South Africa with The Heal The World Foundation, with the King of Pop, Michael Jackson. Scorpio has traveled to over thirty nine different countries such as; Seoul, Korea, Hong Kong, Singapore, and Johannesburg, South Africa, to name a few. As a bold, courageous singer/dancer/impersonator, Scorpio is taking the country by storm.
Television Appearance