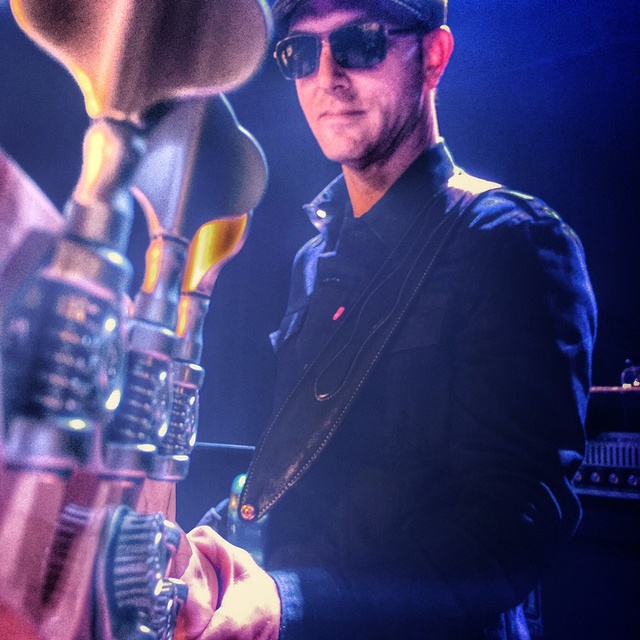 Bassist for the band Dishwalla for over 20 years (as of 2013). The band was certified platinum and had the #1 multi-format hit "Counting Blue Cars". The song earned a Billboard award for "Rock Song of the Year" and was also awarded "Rock Track of The Year" by ASCAP in both 96' and 97'. Dishwalla had several other singles which charted and made 3 more studio and 1 live album.
The song "Once In A While" (peak position #10 Active Rock) which Scot wrote was the first single off the second album. With Dishwalla, Scot has contributed to several movie and television soundtracks and still holds a publishing deal with EMI as a songwriter.
Over the last 12 years Scot has enjoyed playing on several albums including Amy Grant's "House Of Love" and for many independent level artists.

Currently living in Boise, Idaho playing with several local artists and doing many sessions between the Boise and Salt Lake City areas although, mostly enjoy the freedom of working from home/online.