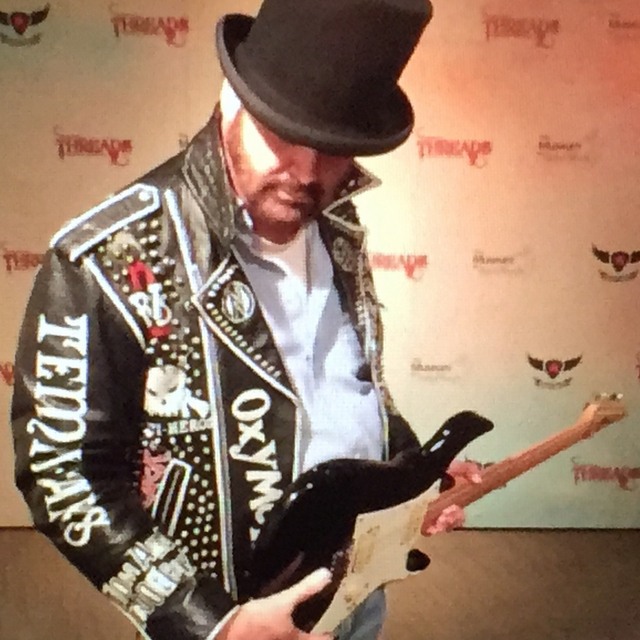 Re-entering live music and dipping my toe in the pool.
I'd like to be contacted by a female/pop vocalist (ages 23 to 70, I won't discriminate) to harmonize/collaborate, as in a few of the first few songs that I've posted (all original, not interested in doing covers). If you play an instrument, all the better. My Background: In my well-spent youth I toured with a couple of groups. Springsteen wanted me to be his bass player way back when but I knew I wasn't as good as he thought I was, and I didn't want to be around drugs (still don't). It's a funny story. Anyway, after touring with others, I performed solo in NYC for several years, was offered a couple of record contracts, didn't happen for various reasons. I could have been a has-been about 7 different times. LOL I was in the music and recording industry for over 25 years on the biz end as a producer and a manager and now represent actors for film and TV. I have now relocated from NYC to Cary, it's been a long time since I've played and performed but I have a great catalogue of original songs I'd like to start playing again. I'm kind of a lesser-talented Billy Joel and when I sing, every note is an adventure so I wouldn't mind other people singing as well, or harmonizing with me. You don't have to be fully gung-ho. Let's see how it goes. I have a big house and a dedicated music room with a baby grand an electronic keyboard, an acoustic guitar, a double-neck electric, and I'm thinking of getting an amp and a mic (I used to have much more equipment). There ya go.

My grandfather. But, I'm kind of eclectic in R&B and pop. I would prefer to gather some folks who would like to help flesh-out my pop material (lots more than the originals I've posted, but it's a good start). I'd like to sing like a soul star but my vocal instrument is a bad Barry Manilow (LOL). A bit frustrating, but it does fit most of my material. I have lots of recordings and sheet music which will make it easier to hear where I'd like to go but I'm open to newer sounds and what you can bring. I've done some recordings where I had a female singer harmonizing w/me. We performed. We did OK. And, it was a tough market in NYC. I independently released a couple of sides on my own label and managed to get airplay without help from anyone. I just wanted to prove there could be a market for my music. I was offered, or signed, to a couple of labels but not much happened. But, I was also busy producing and managing other (unknown) acts that kept me busy. I have too many stories. :-)