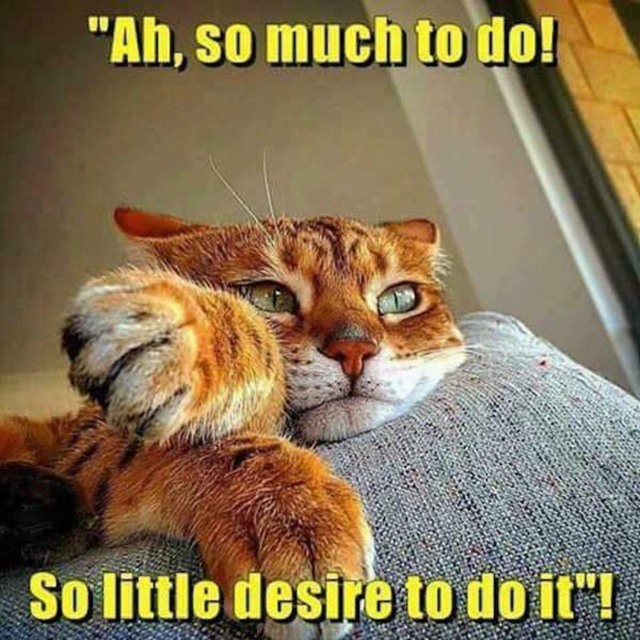 STARWARS: THE RISE OF SKYWALKER. Music composed by Scott Irvine. Recorded for a facebook group that specializes in trailer music. The project was fun AND a pain in the ass.
I'm looking forward to doing more projects with various genres of music.

NEMESIS: Because every hero needs one....

TIL WE MEET AGAIN: A little more traditional orchestrated piece

Wanna take a ride?: My first endeavor in to digital recording and a line from one one of my favorite movies.

(I'm a) SUPAHEWO: was the response my then 3 year old son gave me when I asked him why he was wearing a bandana as a cape and socks on his hand for gloves.

First Impression: This tune just kind of came to me when I first arrived in Los Angeles to attend M.I. My perception of the city you could say.

Childs Play: A song composed for my kids when they were little.

SUMMER: Its about friends, cruising, keg parties, the lake.

GET RECT: An experiment in using drop D tuning...