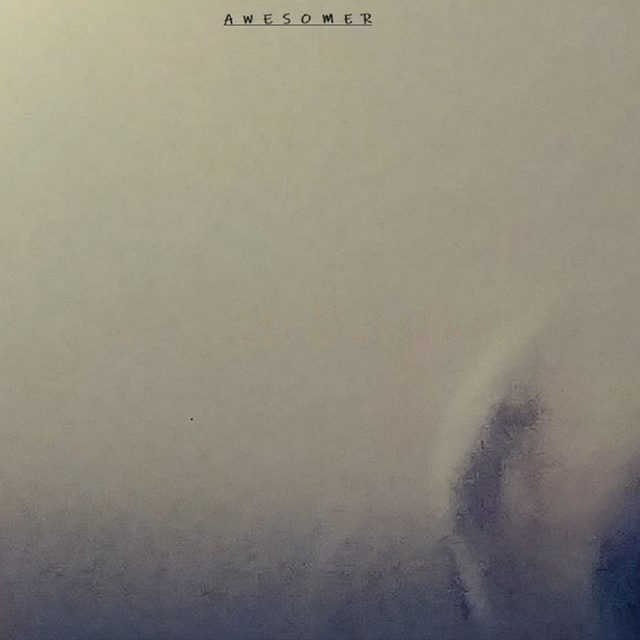 Professional drummer, Scott "Maestro" Peoples has over 20 years of performance and teaching experience. Having toured all over the world, he began, as a teenager, touring with the likes of Roy Ayers, Stanley Turrentine and Shirley Scott. Over the course of his career, Scott has also toured with The Isley Bros., David Jones, Paul Hanover, the Olympia, Seattle and North Carolina Symphony Orchestras as well as with many independent bands and artists of all styles and genres. Maestro has also performed, as drummer and percussionist, on thousands of recording sessions. Scott is held in high regard as a pro drummer because of his ability to groove everything from rock, country, avante gard, blues, jazz, R&B, punk, salsa, mariachi, classical and many other genres of music. A well rounded, experienced musician, Scott "Maestro" Peoples is a committed, dedicated and super talented drummer/ percussionist sure to make any situation he is a part of a professional sound to the highest level.

Too many to mention...