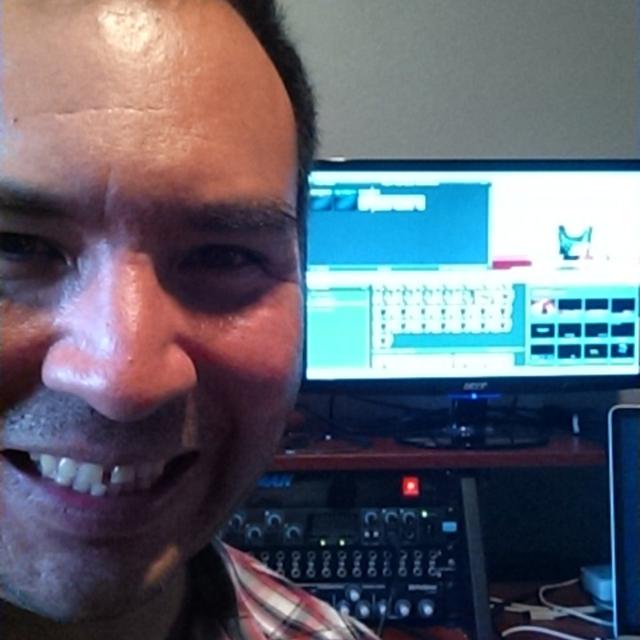 I'm a drummer, but first and foremost I am a musician with a solid understanding of theory and composition. I also am passionate about composing and recording music. I play other instruments and love incorporating and experimenting in my home studio.

To many to mention