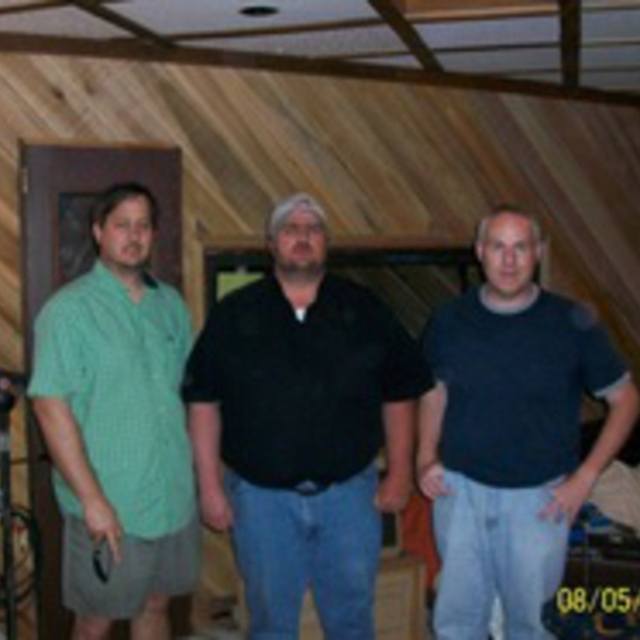 We have been playing together since the late '80s in separate pairs, but have been playing collectively for almost 2 yrs. We play a blend of Rock, Country, Blues, and R&B. We have recently been in the studio, recording with some very accomplished musicians, including Rock N Roll Hall of Famer (2009) and legendary keyboardist Spooner Oldham, Tommy York and Terry Waters. We are currently working on original material and working with other songwriters with plans to return to the studio in the very near future.
://./#/scottward

We have a diverse range of influences, from the American standards to Hard rock. We are all greatly influenced by bands and music like are Drive By Truckers, The Who, Santana, Stevie Ray Vaughan, Lynyrd Skynyrd, Atlanta Rhythm Section, The Outlaws, The Allman Brothers, Gram Parsons, Wet Willie, and The Marshall Tucker Band and basically all of the great music that has been recorded in Muscle Shoals, Macon, and Memphis.

Each member if fully equipped with all the necessary instruments/equipment. We also have PA and lighting equipment sufficient for any club in the area.