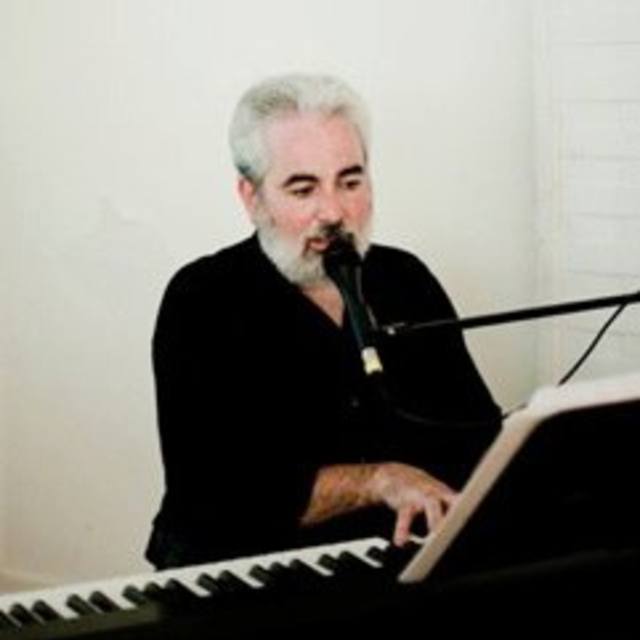 I am primarily a singer/keyboardist, but I also play bass guitar and percussion. I have played in bands for over 30 years, both original and cover acts. My most lucrative job was playing for 7 years with the band Nite-Time out of New York City, a wedding/party band that averaged 25 gigs a year, mostly in the Tri-State area and sometimes up into New England. Currently I work with two ensembles, a doo-wop a cappella group called ShBoom and a Steely Dan tribute band based in Knoxville, TN. I am looking for any gigs with musicians local to my new hometown of Asheville, NC.