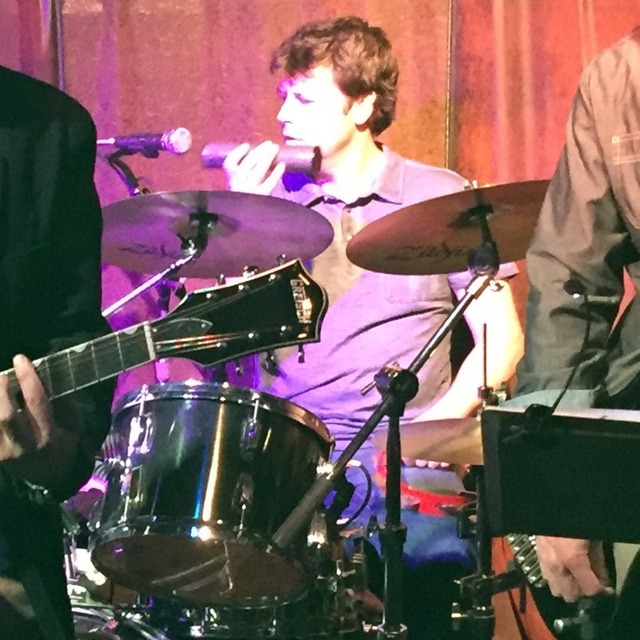 Looking for a band that's already established and needs a polished drummer to slide in and catch up.

Born and raised in Chicago, I've played in bands since Jr. High, and have played clubs around Chicagoland and now the Lexington, KY area. Growing up, I played in every type of school type band as well (concert band, jazz band, orchestra, symphonic, etc.); even small jazz combo groups.

I'm not typically a premium member, so you can email me directly: scottw7"at"7twc7"dot"7com (just remove each 7 to decode)

Bandmix only allows you to select 4 genres of music, which is kind of silly. Bands I've played in have mostly been cover bands with music ranging from 80's to classic rock to alternative to R&B/Funk/jam bands. I also have a background in jazz/big band, which made me a better rock drummer.
I've always listened to "college alternative" which some is now considered classic rock. This leads to listening to indie stuff; Americana, etc. (WUKY during the day - their Rock & Roots music programming - would be in the wheelhouse of stuff I like). I also love progressive rock as well as folk-rock inspired stuff. And honestly I love some good flat out power pop.