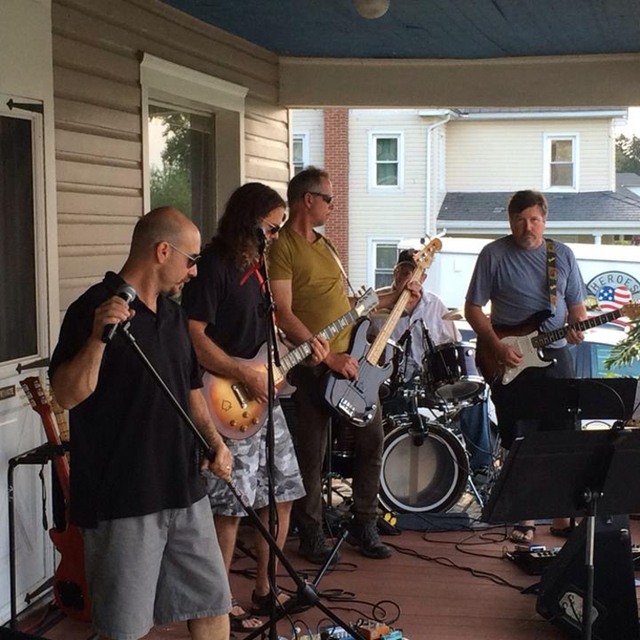 The Rolling Stones, Chuck Berry, The Allman Brothers, Lynyrd Skynyrd, Eric Clapton, Otis Redding, Sam & Dave, and Chicago blues of the 50s and 60s. Singer Tony Hertzler and guitarists Chuck Shea and Scott Weiser have been playing together since early 2011. Drummer Dennis Palm joined during 2013 and has remained a steady backbeat to the rest of the madness. The band has played in several local establishments on both sides of the Susquehanna and is willing to add some good ole fashioned rock and blooze to your bar, restaurant, festival, party, fundraiser, BBQ, or benefit.

Loud things with strings and stuff that goes BUMP in the night.