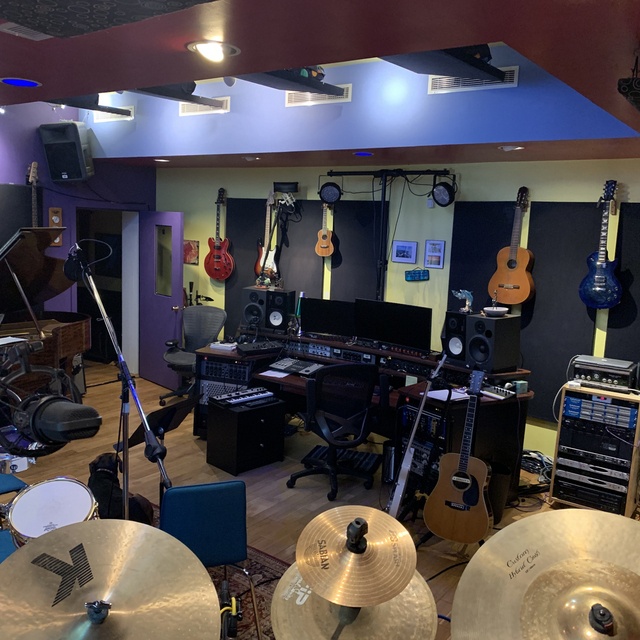 I'm a Multi-instrumentlist / Songwriter / Producer with a boatload of experience and connections.

Our competitive rates allow you more freedom to create without worrying about the clock. Contact me to discuss your project and needs.